Programmatic Predictions: What’s In Store for 2022

Bouncing back from the pandemic, 2021 has certainly been an action-packed year for the ad tech industry. We’ve seen programmatic advertising soar with ad spending forecasted to reach almost $100 billion this year; however, between Apple’s IDFA, Google’s announcement to extend the deprecation of the cookie, and M&A activity, we’ve all had to ebb and flow.

Will 2022 slow down and give everyone a chance to recalibrate? Most likely not. Here’s what we can expect.

Everyone is All-In on Cookieless

Today the majority of publishers depend on third-party cookies for revenue and non-premium publishers have as much as 80% of their revenue at stake with primarily cookie-based monetization. When Google announced that cookies would live on until 2023, the industry didn’t just take a pause. In fact, we’ve seen a massive amount of innovation in 1st party, contextual, deterministic, and probabilistic solutions from both the buy and sell-sides to bridge the pending, massive revenue gap. In recent years, major browsers have forcibly placed themselves as the intermediary between publishers and consumers. In 2022, we’ll see publishers take a portfolio approach to monetization with more investment in identity solutions and contextual targeting that will disintermediate the browser role from monetization.

Since 2018, Google and Apple have positioned their marketplace standards under the guise of consumer privacy, when in reality they’ve created an unfair market advantage. Since they control the largest internet properties and are the monetization conduits, we’ve all had to follow their lead. Stepping back, Big Tech leading any sort of industry regulation is akin to the fox guarding the henhouse. Aside from the GDPR in the European Union and state-level regulation in the United States, government legislation has been lacking; however, the Department of Justice’s recent probe into Big Tech and educating itself to see just how much control they have over the industry shows definite movement. There will be more changes in 2022 but this time, from a more left-leaning U.S. government.

Almost everything we know and love about today’s programmatic advertising infrastructure is tied to the cookie – that includes measurement, tracking, retargeting, frequency capping, and much more, many of which accrue costs that impact publisher margins. It will take some serious effort for the industry to re-engineer cookie-dependent systems to be agnostic, but in the long run, applying our learnings will improve operational margins. In addition to tackling the cookieless infrastructure, we need to also automate processes to service customers and automate workflows to free up human capital. Just as critical is doing this in a way that does not add incremental ad-tax into the equation as cookieless inventory is already lower-priced and undersold.

Don’t Bet Against the Market

Today, programmatic partners are fighting for a chance to monetize the same pool of Chrome inventory- creating inefficiencies and high media costs which will only continue to worsen as the cookie pool shrinks. On the other end of the spectrum, cookieless inventory is a huge swath of quality impressions with little fraud that we can now reach, target, and measure at a much lower eCPM since there’s little competition. Expect to see a major shift in market behavior as programmatic demand moves spend to non-cookied inventory en mass. Competition and media spending will dramatically increase to reach consumers on previously unreachable browsers – scale, efficiency and the lack of competition will be the big drivers.

PrevPreviousThis Holiday Season, Cookieless is the Way to Go
Next19 Digital Marketing Predictions for 2022Next 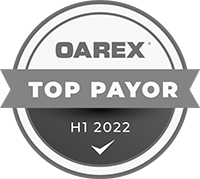 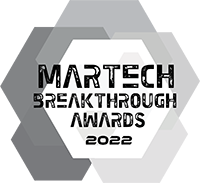 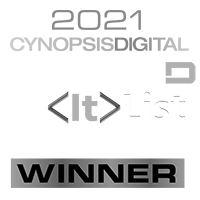 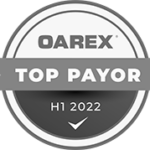 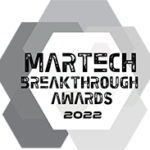